Discover The "All-Star" Speaker Line up!

I pride myself on seeking out the "underground ninjas" that are out there doing some really amazing things but don't leave their bat caves much. I love luring them out and having them share all of their goodies.

On top of the underground SEO's we have speaking, I am REALLY EXCITED by some of the incredibly BIG NAMES we have wrangled to speak at our event this year! **More Info Coming On Each Speaker & Their Topic**

This is a 3-Day EARLY, EARLY BIRD Special while I get all the speaker info and agenda together. After that, it will obviously be more expensive, so get your tickets NOW!

It is 100% jam packed with SEO Knowledge Bombs. You will hear things you have never heard about before. We will be busting SEO myths and delivering SEO Test results and Case Studies that will only be shared at the event.

I guarantee each of these speakers will deliver "at least" one knowledge bomb you can roll around and take to the SEO piggy bank!

THIS IS THE 11th SEOROCKSTARS!!

And the only thing I can tell you is that you have GOT to test because I can honestly say that my buddies and I are on the "bleeding" edge of it AND have documented data that goes against everything that Google tells us! Crazy stuff! (and I know, right? Google not telling us the truth?) CRAZY, CRAZY STUFF! 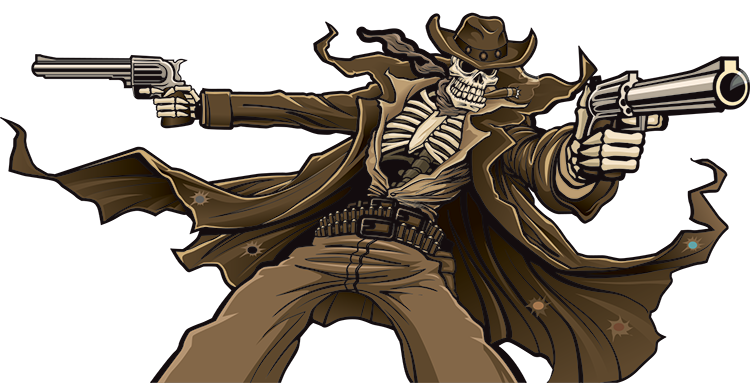 Come and hang out with the Speakers

WHAT IS VIP DAY

On November 9th, the day before the main conference, the speakers, myself, and other VIP guests come together for what I like to call, "A Day of Mischief, Maheam & Madness." And just like in the old days... 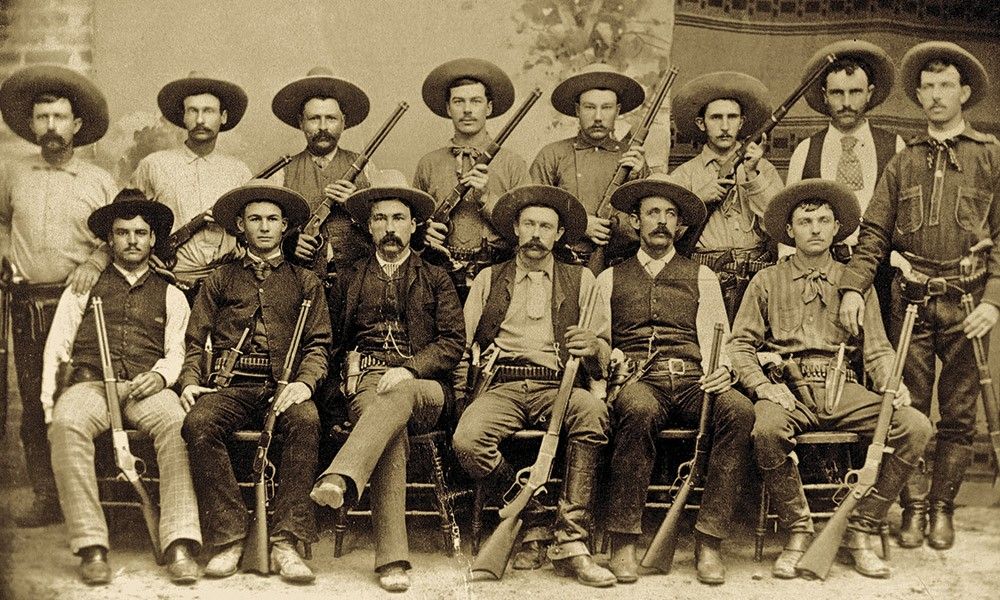 But most of all, it's a day of Tribute!

It's my way to thank the speakers to come in from the wild to share their tales of winning the wild, wild west.

Come join us in the adventure.

This is a small conference. We keep the size of the group small so it's an intimate experience that let's you get connected. At least 50% of attendees in the audience are this years speakers, or have spoken in the past.

~ The caliber of our group cannot be overstated. ~

This is being put on by the founders of the SEOIntelligence Agency, so you know you are going to get the LATEST scope on what is working and what is not.

And because of that, I chose Speakers whose SEO practices and the SEO information they give out correlate with our tests findings. We have done well over 700 tests so we know when someone is bullshitting or not.

For me, personally, some of the most important people I've met in this business have come from my SEORockstar events and I know, for a fact, I would not be where I am today without those contacts.

Each year I say I am not doing it again; it costs a lot of money and is a lot of hard work to put on a purely PITCH-free event, but every single year I start hearing from people checking in to see when they can buy their early bird tickets and convincing me that I HAVE to do it again! So here I am. 11 years later. lol

P.S.S... Over the years, there have been many attempts to knock-off SEORockstar's honest, down-to-earth, SEO vibe. I've even heard of the others telling their prospected attendees that "their" event will be, or is, better than SEORockstars. All I can say, it's a great feeling to be the founder of "the" event to beat. :)

I guess that's why our attendees keep coming back!

NOW ABOUT THE SEO CONTEST!

How It's Going To Work

SEORockstars is sponsoring an all-out battle of the SEO Guns. You don't need to buy a ticket to the event to participate, but you DO NEED TO REGISTER TO WIN.

On Tuesday, September 13th, we will provide all contestants with the designated keyword for them to do their best to out-rank their competitors on Google.

THE RULES ARE, there are no rules. Just like in an old wild west gun fight, anything goes.

There will be three categories contestants can compete and win in.

Do YOU have what it takes to be the SEORockstar's 2022 Gun-Slinging Bandito?